The SI joint block is performed to relieve pain caused by arthritis in the sacroiliac joint, where the spine and hipbone meet.

In general, a sacroiliac joint block is performed to achieve one or both of the below goals:

Diagnostic: Diagnostic blocks are administered with the purpose of trying and establishing the exact structural abnormality, which is causing the symptoms. This is also known as finding the ‘pain generator’.

Therapeutic: In this type of an injection, corticosteroids are injected to reduce the inflammation at the source of the problem that is causing the symptoms.

An SI joint block injection can be repeated up to three times per year. However, for the treatment to be successful, the injection should be followed by physical therapy and/or chiropractic manipulations to provide mobilization and range of motion exercises. 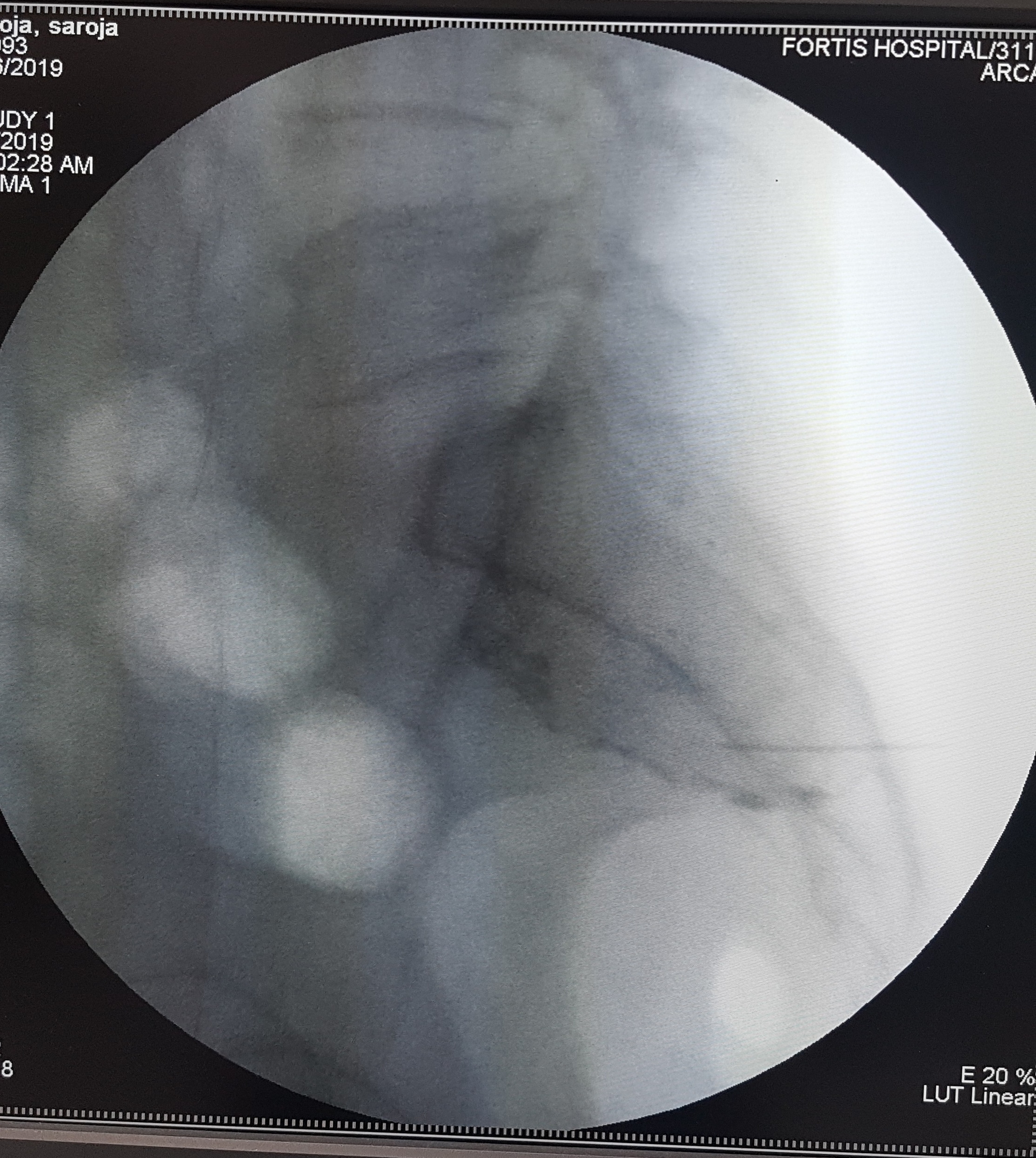 Side Effects And Complications

Side effects may occur due to steroids, including increased thirst and change in blood sugar levels, especially in diabetic patients.